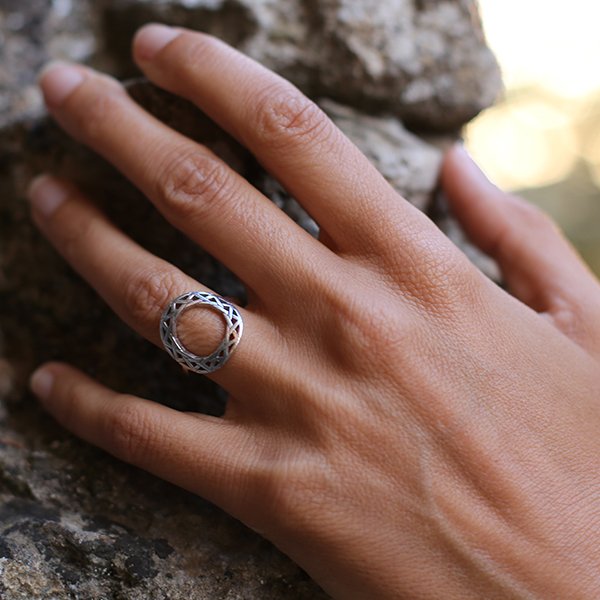 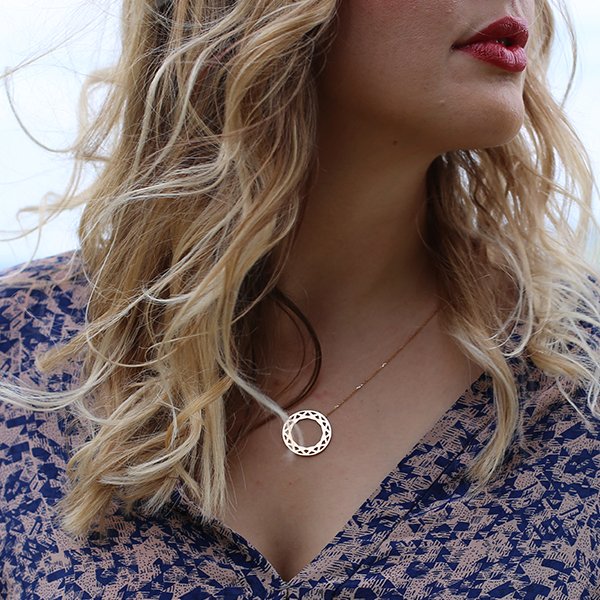 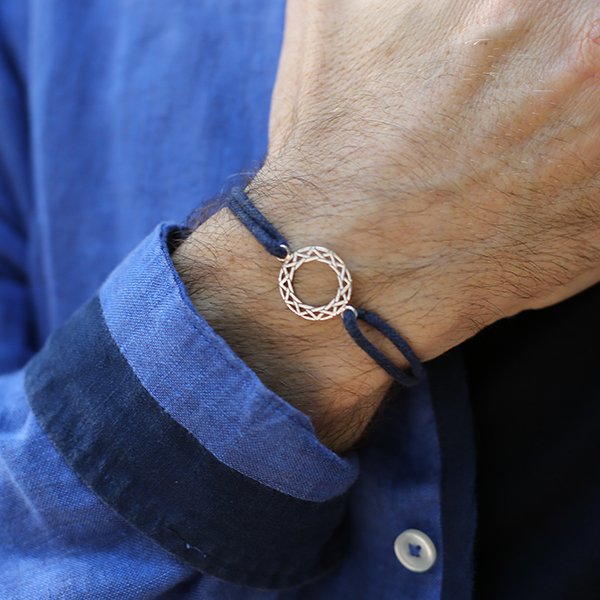 Jupiter belongs to Zeus, father of gods and men, bearer of thunder, master of the sky. He rules Thursday.

In the esoteric medieval tradition, the works of Jupiter are made to achieve the triumph of justice rightful law and successful trials.

Generous, father of gods and men, he also favors those who have a position of moral, political or religious responsibility.

He accompanies the one who protects others, whether this be for a family matter, business reasons or for humanitarian work.

In the same way, he encourages projects to flourish and the progress of an initiative.

The talisman of Jupiter rhymes with luck, optimism and joviality.

His good mood and his interpersonal skills brings about/leads to friendship.

He seeks support and grants the same in return.

Feasts and celebrations suit him.

His anger is as powerful as his joy.

His connection to air also makes him a spiritual star of freedom, openness, conviction, inspiration and guides those in search for the meaning of life.

He eases the melancholy of the soul.

He helps people free themselves and have a wider view of the world.

The star of Jupiter is the image of its harmonious cycle through the Zodiac designed according to efficient proportions.

This jewelry can also be personalized with a precious stone placed according to the position of Jupiter in the sky on the day of your birth.